Aiken Promotions proudly presents SOAK live at The Button Factory, 30th May 2019, her biggest headline show to date. The news follows her sold out performance at The Grand Social in November.
SOAK has released her beautiful new track ‘Everybody Loves You’, which is available now on Rough Trade Records and first aired as Annie Mac’s Hottest Record in the World on Radio 1.
‘Everybody Loves You’ is the first sight of new SOAK material since 2015’s critically-acclaimed debut album, ‘Before We Forgot How To Dream’. One of the Mercury Prize’s youngest ever nominees, the record also won the prestigious Choice Music Prize for Album of the Year, the Northern Irish Music Prize, saw SOAK shortlisted for a Q Award (‘Best New Act’), as well as taking home the European Border Breaker Award. With extensive global touring along the way – and extreme experiences which have taken her far beyond (but often back to) her close-knit hometown of Derry – Bridie has been hard at work on her forthcoming second album, which will see a release next year.
Always an artist of remarkable emotional power, lyrical depth and an instantly-identifiable sound and visuals, ‘Everybody Loves You’ begins the next, clean chapter in the unique story that is SOAK’s. With a soundscape simultaneously bigger yet closer than ever – experimental, but more direct – ‘Everybody Loves You’ (writes Bridie) “is a song about extreme denial. More specifically about my stubborn ability to convince myself I don’t want something that I do and blind my rational thought process – I suppose in this case, as a way of self-protection (and avoiding vulnerability). The lift at the end of the song (“Everybody wants you, And I do too”) represents the almost comedic/foolish acceptance of my own feelings. A 360 turn of events in which I then so desperately want all that I had rejected and pushed away. A consistent theme of my younger self.”
‘Everybody Loves You’ offers a window into the tightly-constructed world of SOAK’s second record, and also an unflinchingly-honest portrait of where Bridie (and, indeed, many of her generation who love easily, but struggle to love themselves) now arrive. Here is an artist often hypothesising over the future whilst simultaneously looking back to the past for answers to The Big Questions – on what happens next, when you have supposedly grown up and moved on; on how possible true change (internal, external) ever really is; and, perhaps, remembering those things that matter and you take with you always, as you embark on another adventure.
Still just 22 years old, ‘Everybody Loves You’ may firmly shake off any shackles of the skating teenage tomboy who first introduced herself with the timeless ‘Sea Creatures’, but it retains that alchemy of old-soul wisdom and youthful positivity which are quintessentially SOAK’s own. 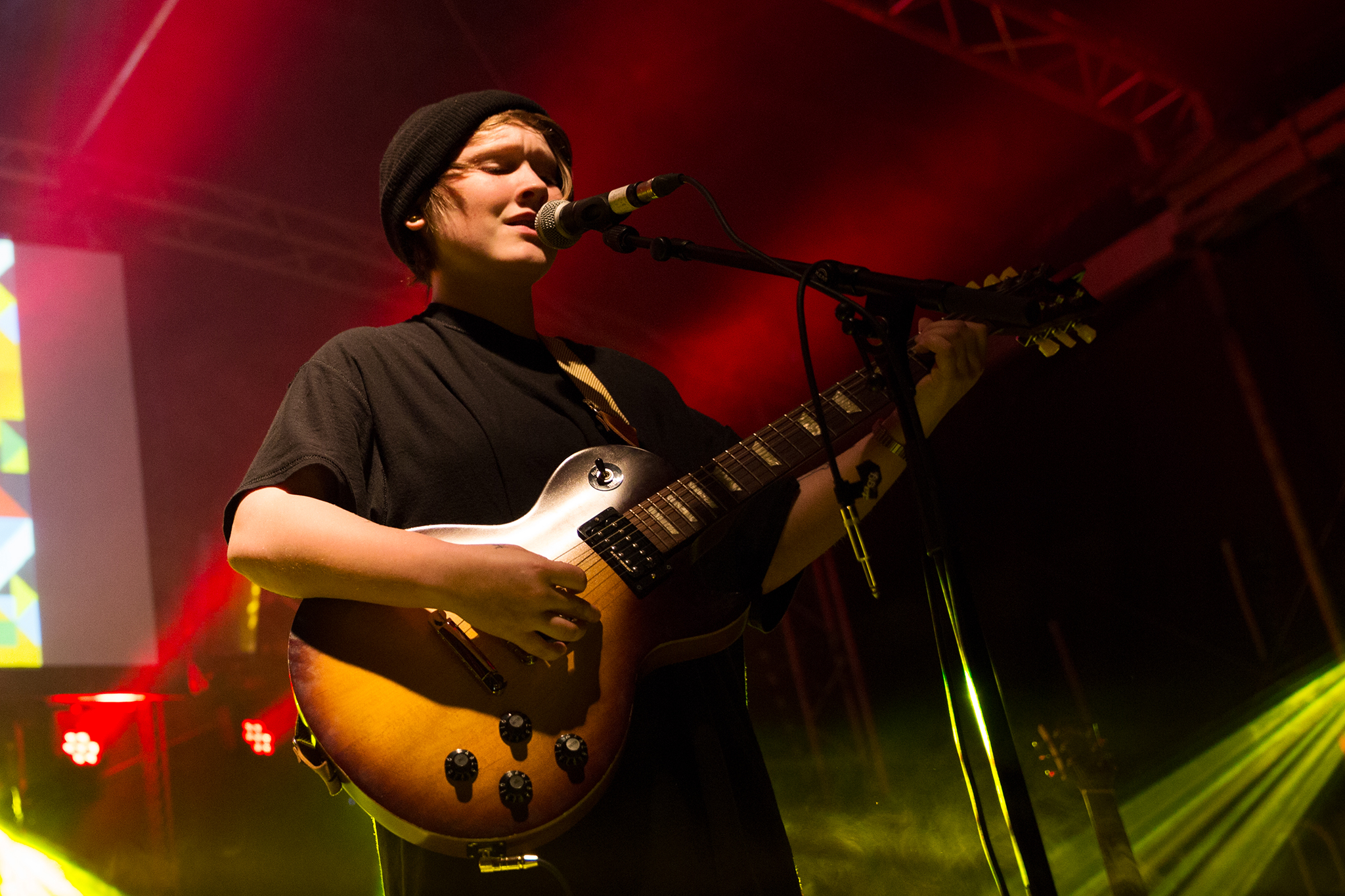 Listen to ‘Everybody Loves You’: http://rtrecs.co/ELYtrack

“The voice of her generation…there is beauty and wisdom in SOAK’s music” NME
“Sensational…the most auspicious of debuts” Mojo ****
“A richly textured record…a quite precocious talent” Q ****
“Both innocent and haunted…SOAK defies conformity” Guardian ****
“The tenderness, wisdom, self-knowledge and humour contained here would put many writers decades her senior to shame” Sunday Times Culture