Prev
Next
October 16, 2019 by Kenn in Uncategorized

Tickets €20 inclusive of booking fee, on sale this Friday at 9AM

Today, Dublin’s The Murder Capital have shared a new video for ‘More Is Less’– the live version of which went viral and forged the band’s breakthrough last year. The video follows the release of their debut album ‘When I Have Fears’ in August, which reached a Top 20 chart position in the UK, and a #2 position in their native Ireland.

They have also announced their biggest headline show in Dublin’s ,Vicar Street for 27th February 2020. Tickets available from Ticketmaster.ie and outlets Nationwide from this Friday. Brought to you by Aiken Promotions.

You can order the album HERE 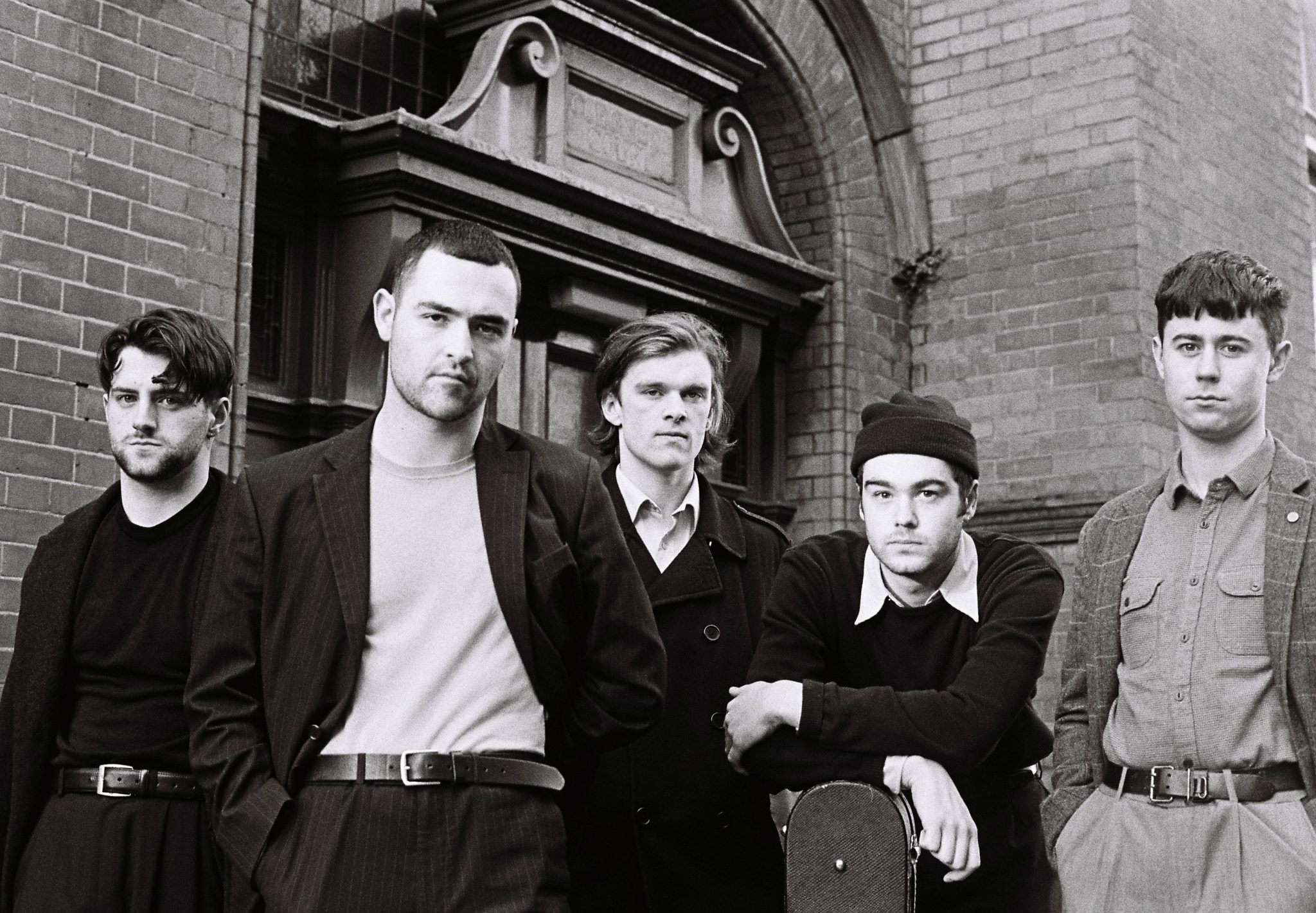 An exercise in both darkness and light, ‘When I Have Fears’ only serves to highlight the early ambition in the band’s sound. From the post-rock build and breakdowns of the two-part ‘Slowdance’, to the tender, bruised confessional of “On Twisted Ground” and industrial pulse of closer ‘Love, Love, Love’, there’s a consistent intensity throughout that marks out The Murder Capital as a band arriving fully formed on their debut album.

“The Murder Capital are more than a punk band, and in a league of their own.”

“An album just waiting eagerly to be a classic.”

“A debut album of raw potency.”

“One of the best debuts for some time.”

“The Murder Capital are outrageously exciting live. The young Dublin quintet’s brutal art-punk rock is thrilling on the edge of terrifying: new year fireworks in a metal tent. They make the brutal beautiful.”

“The Murder Capital are one of those most oddly entertaining prospects – a punk band that can truly instill can’t-look-away levels of captivation.”