HAIL THE GHOST return with their second studio album ‘ARRHYTHMIA’ on 6th December 2019. This is the band’s first LP since their critically acclaimed debut album, ‘FORSAKEN’ (2015). 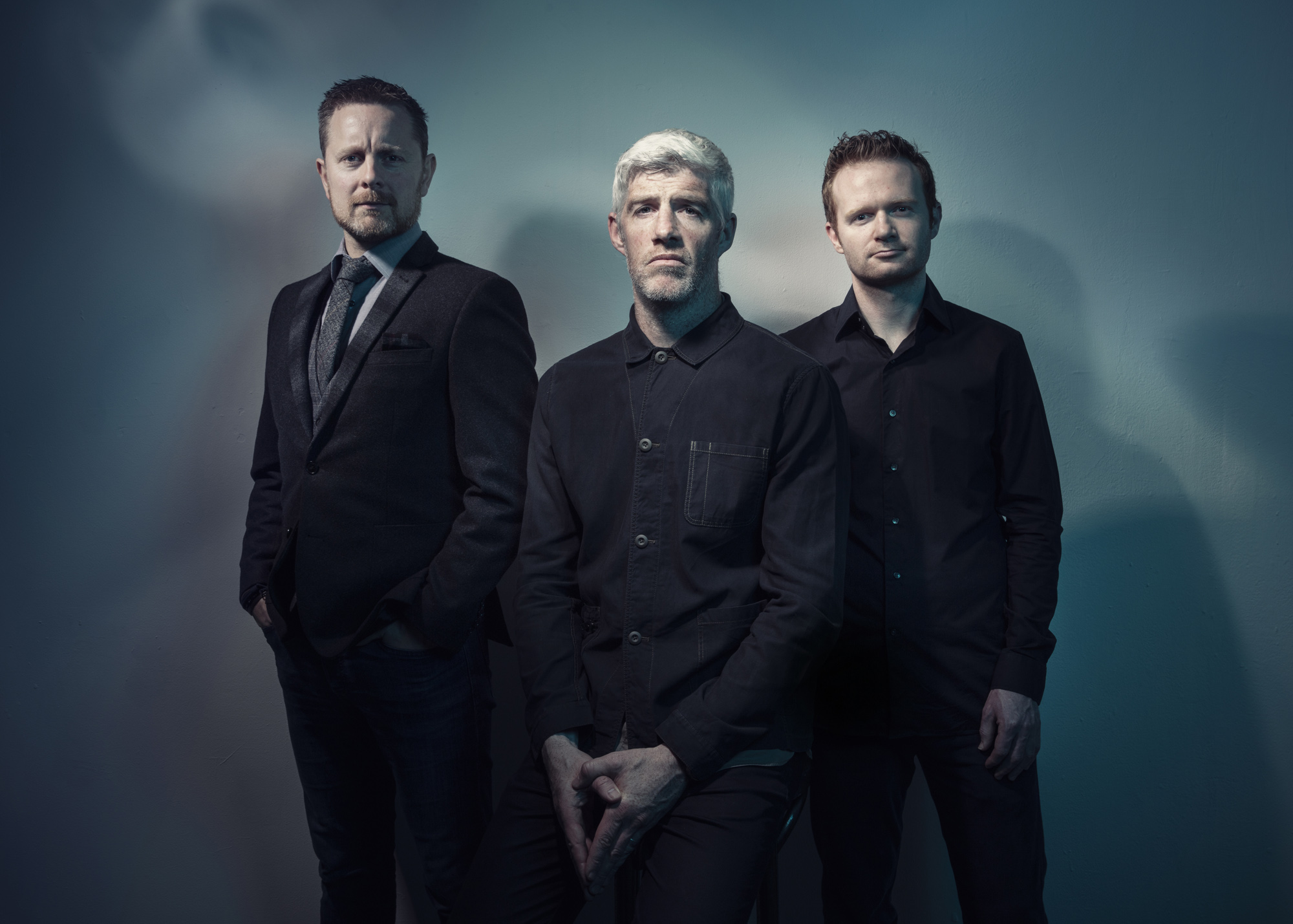