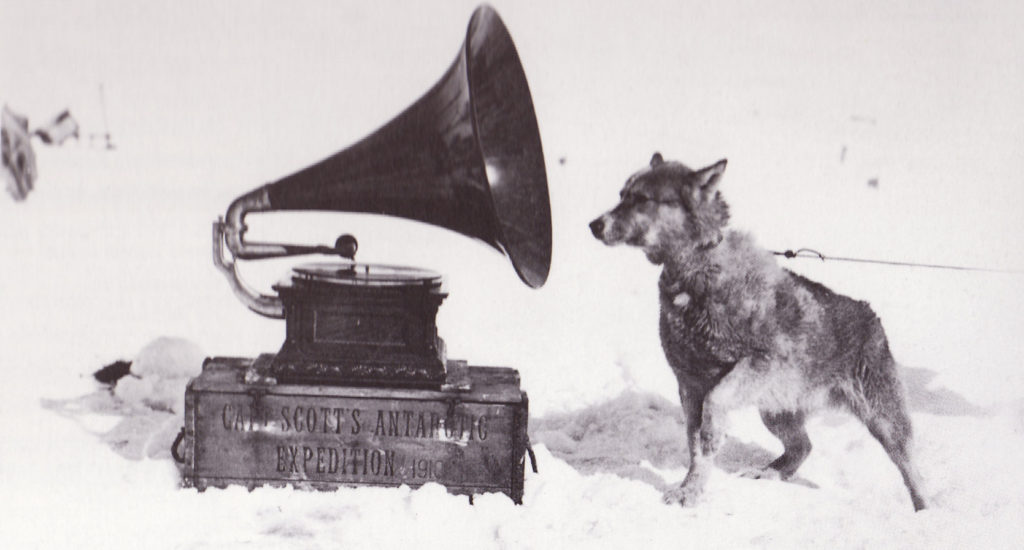 Hello music lovers! Every month we bring you a taste of the great music on beatvyne. We hope you like it! Let us know of any artists you would like us to include. HAppy listening! 🙂

More about the artists!

Sun.Set.Ships are a 3 piece Electro-Indie group hailing from Monaghan, Ireland.
Mixing the worlds of analog synthesizers, Catchy guitar riffs, programmed drum beats & meaningful vocals the band find themselves in a 1980s twilight with a modern twist.

Telephone Explosions are ambient dream-pop duo Dolores Fogarty and Adrian Mee, formed in Maynooth, Ireland in 2016 who released their first single “Pocket” on 16/01/17. Their follow-up is “Significant”, a harmonic meditation on our place in the universe. As with “Pocket”, it was written and recorded by Telephone Explosions and co-produced with Andrew Carroll.

NC Grey is a Jazz British-Nigerian singer shuttling between Ireland, the UK and Nigeria. Inspired by the likes of Sade Adu, Amy Whinehouse and Nina Simone, her sound is a fusion of Jazz, Swing, Soul and Motown. NC Grey has been singing and writing since the age of 7 and is currently working on releasing new materials. Her two singles ‘Smoke & Glass’ and ‘Choose Me’ have gathered a lot of attention both nationally and internationally.

Intricate finger-style accompaniment and introspective lyrics combine as this singer songwriter lays her soul bare. Her debut EP covers escapism, dealings after dark and internal conflict. It also gives a nod to the American folk music which influences her style.5.

Roisin Lowry began writing music under the name Lōwli at the start of 2016. She has since been creating a distinctive and alternative sound of haunting vocal melodies and enthralling lyrics surrounded by dark, orchestral instrumentation. Lōwli released her debut single, ‘Fallow’ in November 2016. It was during the time of this release that she also exhibited her first live gigs, which included a headline show in The Kino, Cork and performances at Dublin’s Ruby Sessions and Cork’s Quarter Block Party.

The Crayon Set are an indie band based in Dublin, Ireland. They released their self-titled debut album in 2013. A new single “Attack” was released in April 2014. Their second album, Lost Languages, is scheduled for released in 2016.

8. ‘Fool for your love’ by Rofi James

It began during the days of teenage discos, bad haircuts and chronic debs dresses, somewhere amongst the green fields and traffic lights of Galway city – where an unlikely storm was brewing. Washed ashore by the waves of the Atlantic Ocean, a red haired veteran of the Aran islands Rónán Ó Flaithearta met Full-time member of the over 6ft club Jamie Murray, with a penchant for tapping tables and most things rhythm – the unlikely two would then cross paths some months later during the Galway stop off of the Volvo Ocean Race. The pair then took to the cobbled streets of Galway city, with a mutual interest in music and in songwriting.

9. ‘No one’s missing you’ by The Future West

With influences ranging from Daft Punk to At The Drive-In, Joy Division to Ennio Morricone. The Future West are an experimental, lo-fi, psychedelic 4 piece from Dundalk, Louth. Currently standing with a live show full of spontaneity and going the D.I.Y/Lo-Fi route, the band have just finished recording their debut album which was self-produced in their home studio. It was released on March 25th to a sold out An Tain Arts Theatre and was backed by a number of UK shows. All releases are currently available on Spotify, Apple Music, YouTube and all other good streaming services.

10. ‘Take what you want’ by Sonnets and Sisters

Sonnets and Sisters are a folk pop four piece band from Ireland. Their material consists of a mixture of self penned songs as well as a selection of quirky and fresh covers. The band’s name, ‘Sonnets and Sisters’, reflects the dreamy lyrics present in their original compositions while also attempting to encapsulate the family type bond which exists between the members. Their music is hallmarked by haunting harmonies intertwined with powerful and catchy chorus lines which sweep the audience along in a sea of airy optimism

Hope you enjoyed the listen!

Remember you can join beatvyne as fan, discover the best new music and get access to gigs in alternative music spaces in your area or beyond. Sign up as a host and bring live music into your life or register as an artist to play in new music spaces.