Nile Rodgers & Chic live at St. Anne’s Park is set to be one of the best live shows of the summer filled with hit after hit after hit from Le Freak, Everybody Dance, Good Times, I Want Your Loveto many more fan favourites. Music legend Nile Rodgers is truly exceptional. He amplifies his legacy as a multiple GRAMMY-winning composer, producer, arranger and guitarist by constantly traversing new musical terrain and successfully expanding the boundaries of popular music.
Joining Nile Rodgers & Chic are the multi million selling Kaiser Chiefs. With a catalogue of chart topping singles from their 6 studio albums, Kaiser Chiefs fans can expect a high energy show filled with live favourites from Oh My God, I Predict A Riot, Ruby,  Everything Is Average Nowadays, Never Miss a Beat to Everyday I Love You Less and Less alongside future hits from their 7th studio album set to be released early this year.
As the co-founder of CHIC, Rodgers pioneered a musical language that generated chart-topping hits like “Le Freak” sparked the advent of hip-hop with “Good Times,” and won CHIC 11 Rock and Roll Hall of Fame nominations. Nile Rodgers transcends all styles of music across every generation with a body of work that’s garnered him inductions into the Rock & Roll Hall of Fame (2017) and the Songwriters Hall of Fame (2016). His work in the CHIC Organization and his productions for artists like David Bowie, Diana Ross and Madonna have sold over 300 million albums and 50 million singles worldwide while his innovative, trendsetting collaborations with Daft Punk, Avicii, Sigala, Disclosure and Sam Smith reflect the vanguard of contemporary music. 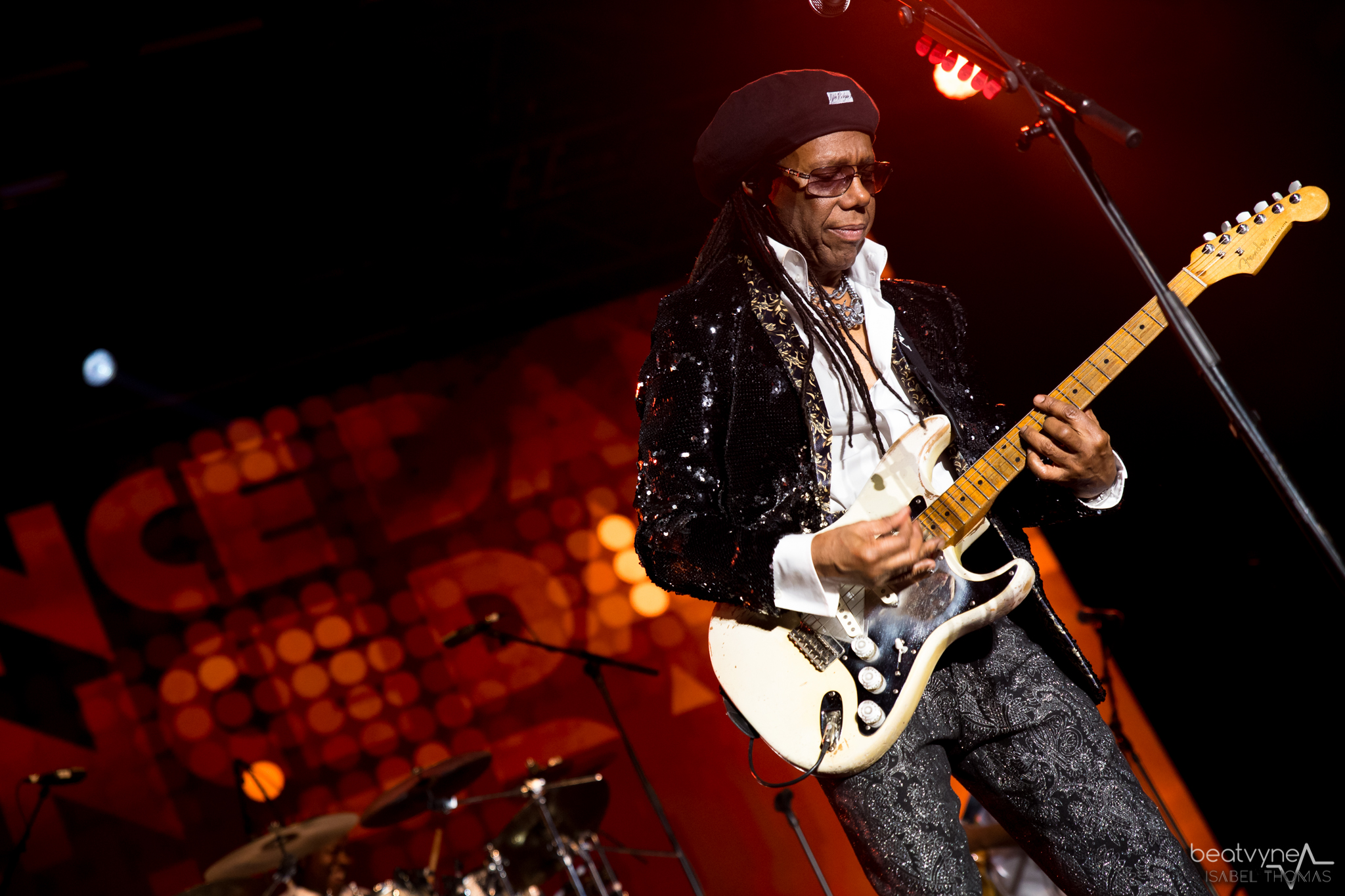 In addition to Nile’s claim to fame as a true “hitmaker”, he is also the Founder & Chairman of the We Are Family Foundation, a non-profit organization dedicated to the vision of a global family by creating and supporting programs that promote cultural diversity while nurturing and mentoring the vision, talents and ideas of young people who are positively changing the world. Fueling four decades of pop anthems with more than 200 production credits to his name, the scope of Nile Rodgers’ peerless influence is undeniable. 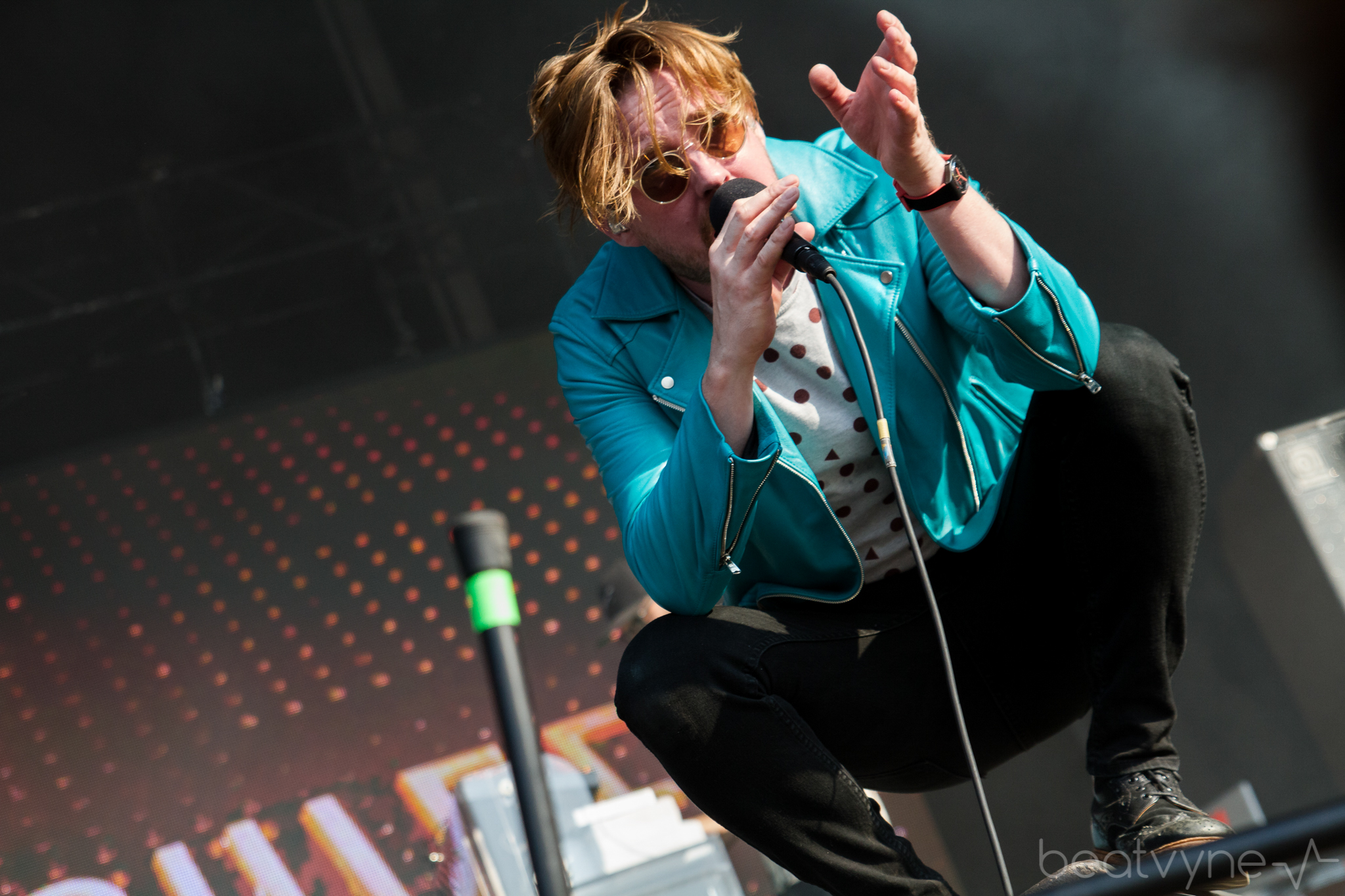