Over the last year Fontaines D.C. have released four hotly received double A-side singles, all of which were named as singles of the week by Rough Trade, and garnered early support from the likes of Steve Lamacq and others on BBC 6 Music, as well as earning feature space from every major Irish and UK publication. 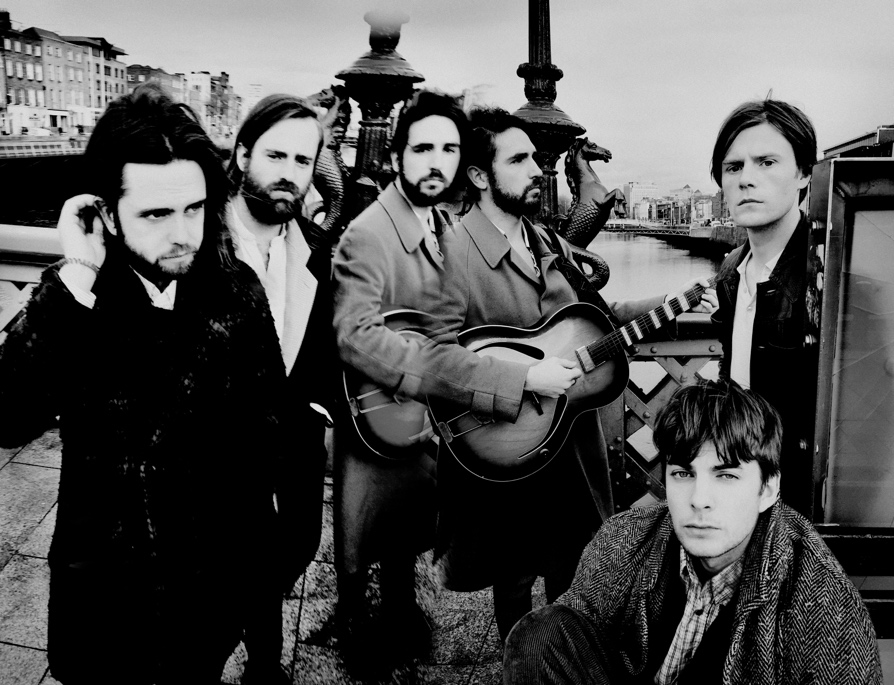