a-ha have always set themselves challenges. In 2018, their the MTV Unplugged tour proved that their songs could be given new settings and remain as alive and as impactful as ever.
Now, pushing even further, they are announcing that their October and November 2019 tour will be different from anything they have previously undertaken. They will make a stop off at Dublin’s 3Arena, 29th October 2019 and Belfast’s SSE Arena, 30th October 2019.

Magne Furuholmen, Morten Harket and Pål Waaktaar-Savoy will be performing in An Evening With format, with an interval. For the first half of the concert, they will play new and old, familiar and less-familiar songs. Then, after returning to the stage, they will play the ten songs of their 1985 debut album Hunting High And Low in the running order of the original release.
Back in October 2010, a-ha had played the whole of Hunting High And Low just twice, first at Oslo’s Konserthus and then at London’s Royal Albert Hall. Now, from France to Poland and from Germany to Scotland, audiences will have the unique chance to experience a-ha revisiting their first album while staying faithful to its spirit. 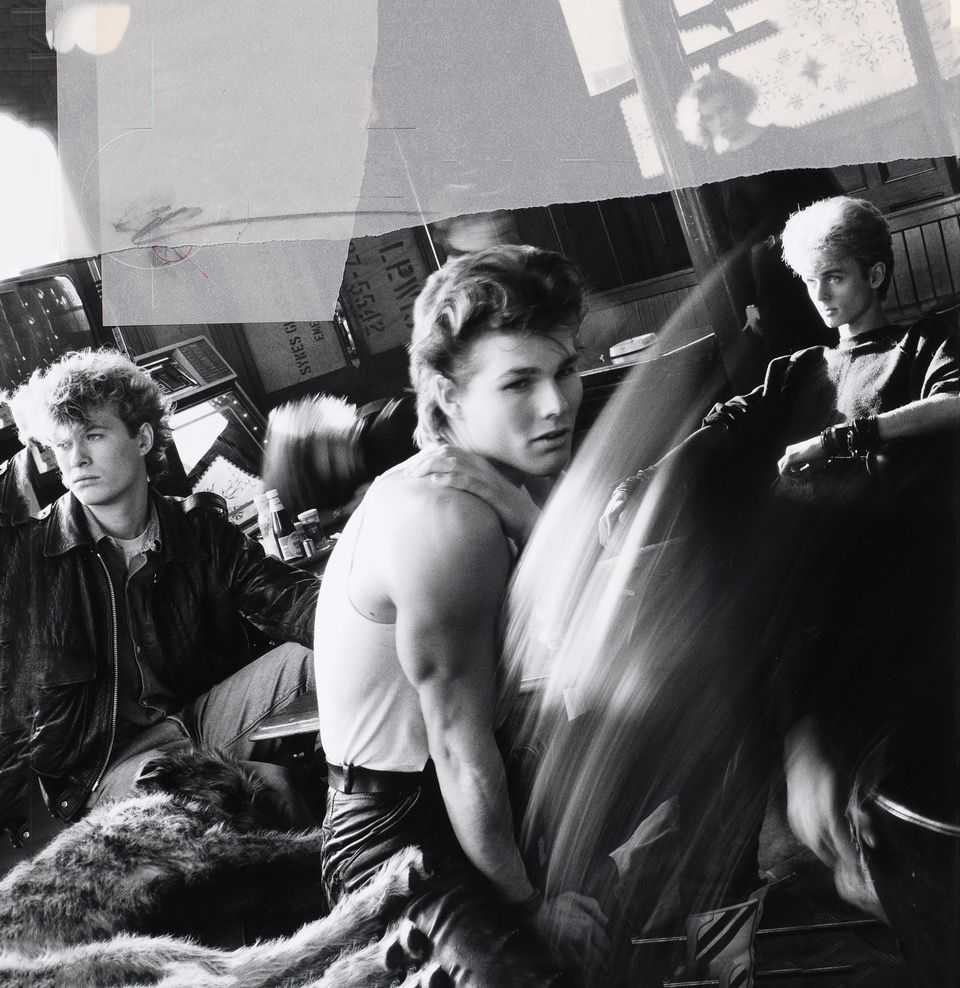