ALL THE HITS LIVE IN CONCERT

As one of British music’s most recognised and distinctive vocalists, the only question must be why the mix of Sophie Ellis-Bextor alongside a sumptuous live orchestra hadn’t happened sooner. Now, following on from performing live with orchestra and band for the first time at London’s Royal Festival Hall on 3rd October 2018 comes the announcement that she will tour nationwide in 2019.

The renowned singer will perform orchestral versions of her hits as well as songs from the great cannon of disco songs on the tour, which begins in Cambridge on 2nd June, before taking in Nottingham, Bristol, Brighton, Birmingham, Manchester, Edinburgh, with the final stop in Dublin.

Since the release of her debut album ‘Read My Lips’ in 2001, which sold over 2 million copies worldwide, Ellis-Bextor has had six Top 10 singles, including ‘Take Me Home’, ‘Get Over You’, and of course ‘Murder on the Dancefloor’.

For millions though, their first introduction to Sophie was with her collaboration with Spiller creating the No.1 Hit – “Groovejet (If This Ain’t Love). The song catapulted her into the music scene and was the most played record on UK radio between 2000 and 2010.

She has incorporated several genres over the course of her career, from her debut through to 2014’s Wanderlust, which fused elements of folk, baroque and orchestral music. The album was certified Gold and spawned the hit single “Young Blood”, which will be performed on the tour.

Her most recent album, 2016’s ‘Familia’, included disco, dance, sophisti-pop and chamber pop. What has been a constant thread though is her trademark, stunning vocal sound. 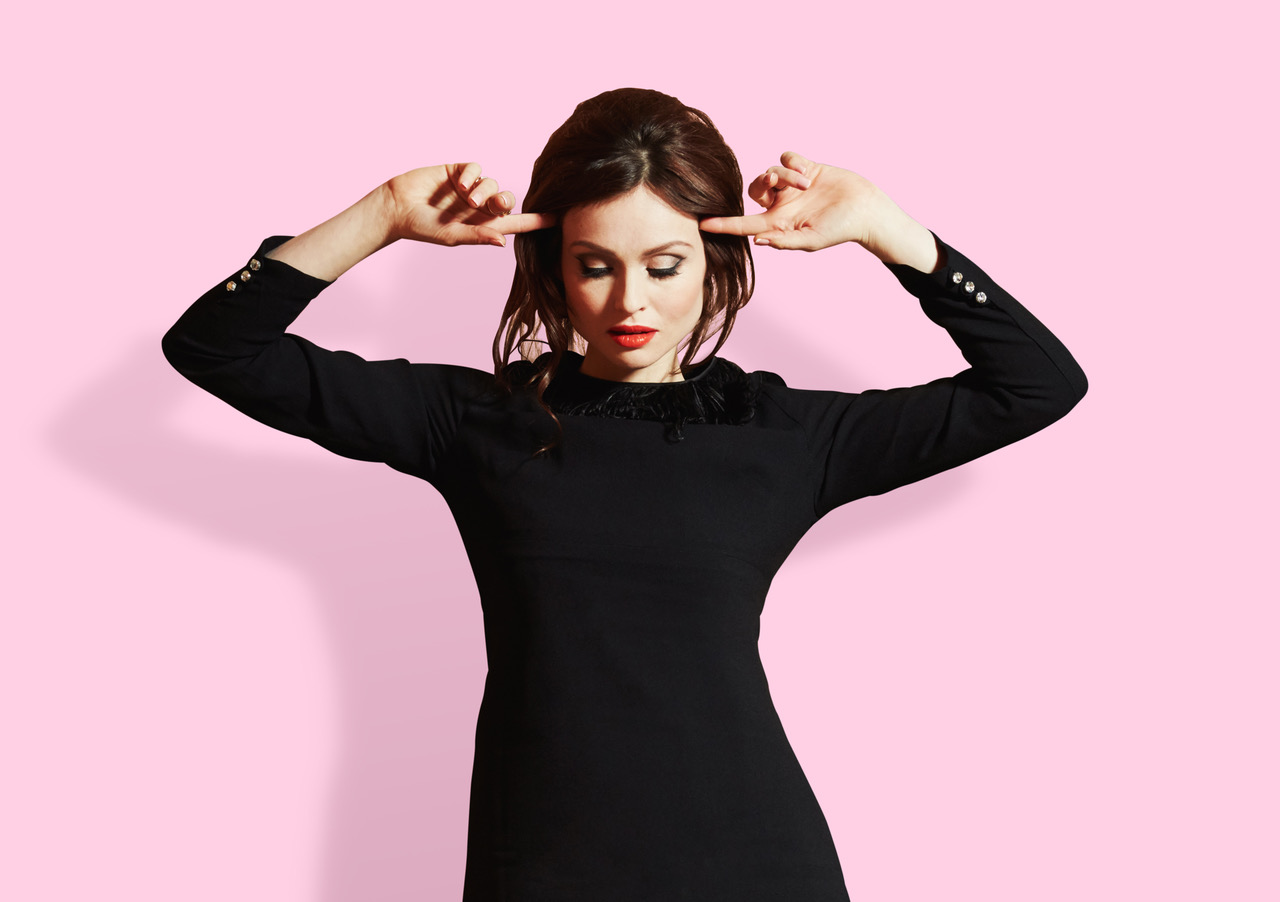 Sophie comments, “It’s so exciting to be performing hits from my entire career with full orchestral arrangements for the first time! This is a bit of a dream come true. I’m especially delighted that I get to do some proper full-on live disco with strings.. it’s going to be really special!”

The basis for the shows will be arrangements stemming from her forthcoming Orchestral Greatest Hits album due in 2019, on which she worked with long term collaborator and album producer Ed Harcourt with orchestral arrangements by Amy Langley (Dirty Pretty Strings), and additional production from David Arnold. Listen to the recently released first single from the album, ‘Love Is You’ here.