Brand new single ‘The Way Light Falls Upon Water’ released 29 March
Taken from Old Hannah’s highly anticipated debut album ‘Borealis’ which will be released 19 April 2019
“…a new sound for the band as they take a step away from their folk roots into an upbeat catchy and harmonious flow.” – Nialler 9
“…a sublime band who straddle folk, country, roots, bluegrass, and more…”   Irish Times
“…the brightest act to emerge from Ireland’s roots music scene for many years”   Fatea Records
“…a great and unique intimacy and atmosphere.” – Steve Wickham (The Waterboys)
“The Way Light Falls Upon Water” is the third single to be taken from Old Hannah’s upcoming debut album ‘Borealis’, released 19 April. This track is intimate, warm and evocative, as is the melodic percussion and woodwind that runs throughout the track. Renowned for their stunning four-part harmonies, Old Hannah are exceptionally accomplished multi-instrumentalists with incredible vocals.
The band will celebrate the album release with shows in Andersons, Sligo 20 April and The Grand Social, Dublin 26 April.
Old Hannah are a group of family and friends who, after years of informal collaboration, started writing and performing together in 2013. Since then they’ve released two EPs, toured extensively in Ireland, France, the UK and the US, have supported the likes of Lisa Hannigan and Sheryl Crow, amongst others.

This time around their influences traverse pop, roots and progressive rock. Pink Floyd, Fleetwood Mac, and Leonard Cohen come to mind throughout, as four deeply affecting vocalists explore themes of love and loss, light and darkness, progress and stagnation, anxiety and calm.

Quite the departure from their early work, their debut album marks an important transition in Old Hannah’s form. It sees them expand their creativity and appeal far beyond the bounds of the Irish and North American folk and country traditions that coloured their early work. Their highly anticipated album “Borealis” is a glowing critique of what’s achievable with a strong background of traditional instrumentation, accomplished songwriting, and the will and ability to bring that foundation to a whole other place. 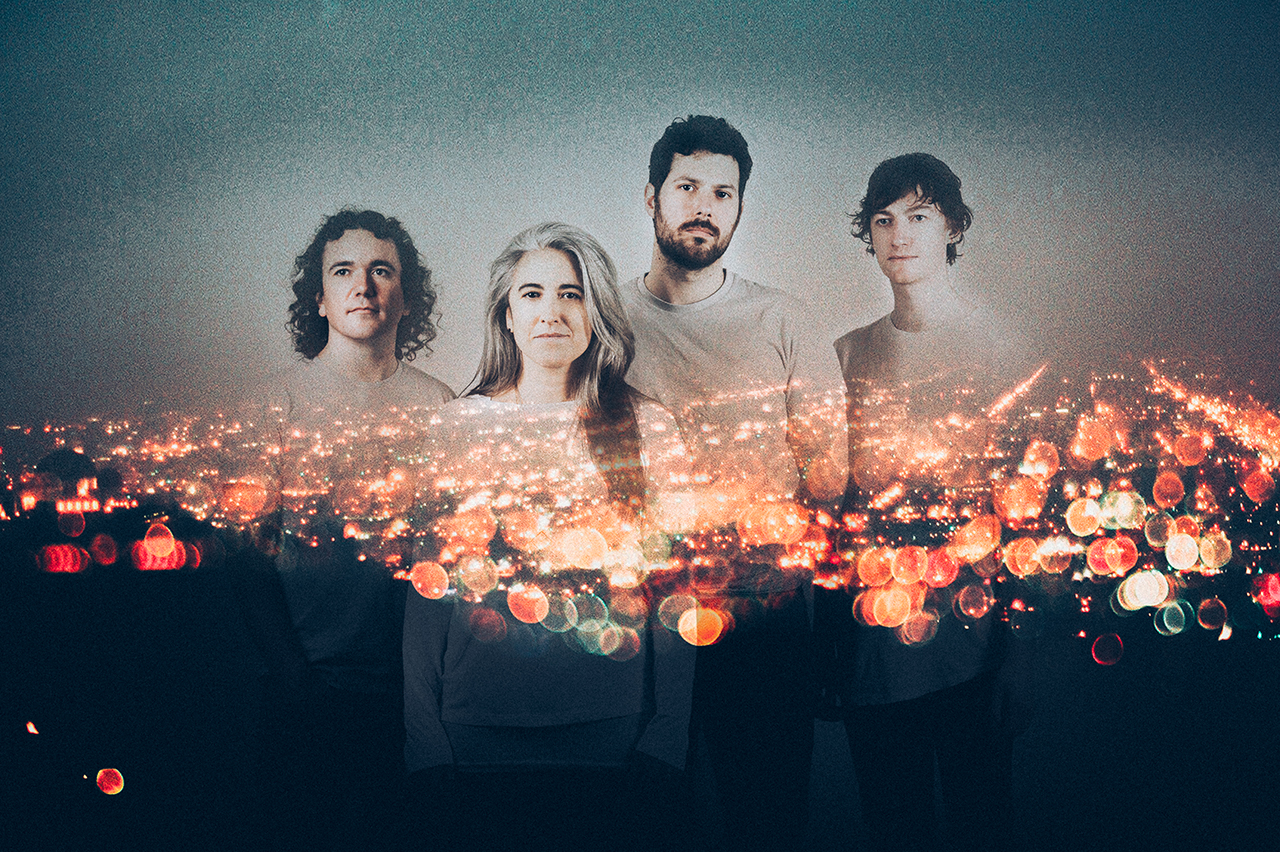 The track will be available on Spotify, iTunes and to download from OldHannah.com