Kings of Leon return to Dublin after three years for an exclusive performance at RDS Arena on 1st July 2020.

Recent Festival headline appearances have included Lollapalooza in Brazil, Chile & Berlin (twice), Rock Werchter, Benicàssim, Mexico’s Pal Norte to a crowd of over 100,000 people, as well as Reading & Leeds in the UK, & more. 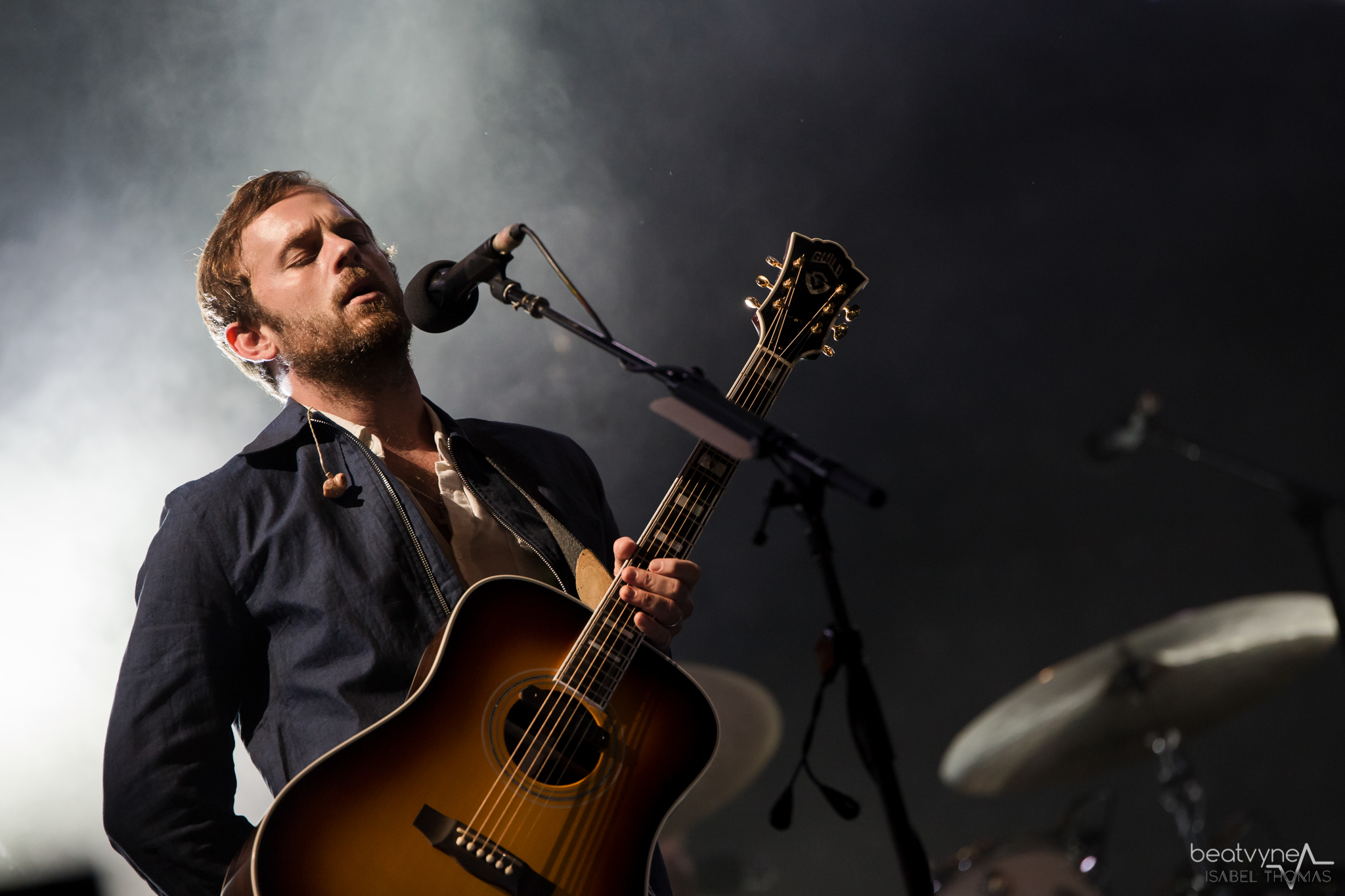 Kings of Leon have toured all over the world, headlining top venues including Slane Castle and Marlay Park as well as major festivals such as Bonnaroo, Lollapalooza, Coachella and Glastonbury. 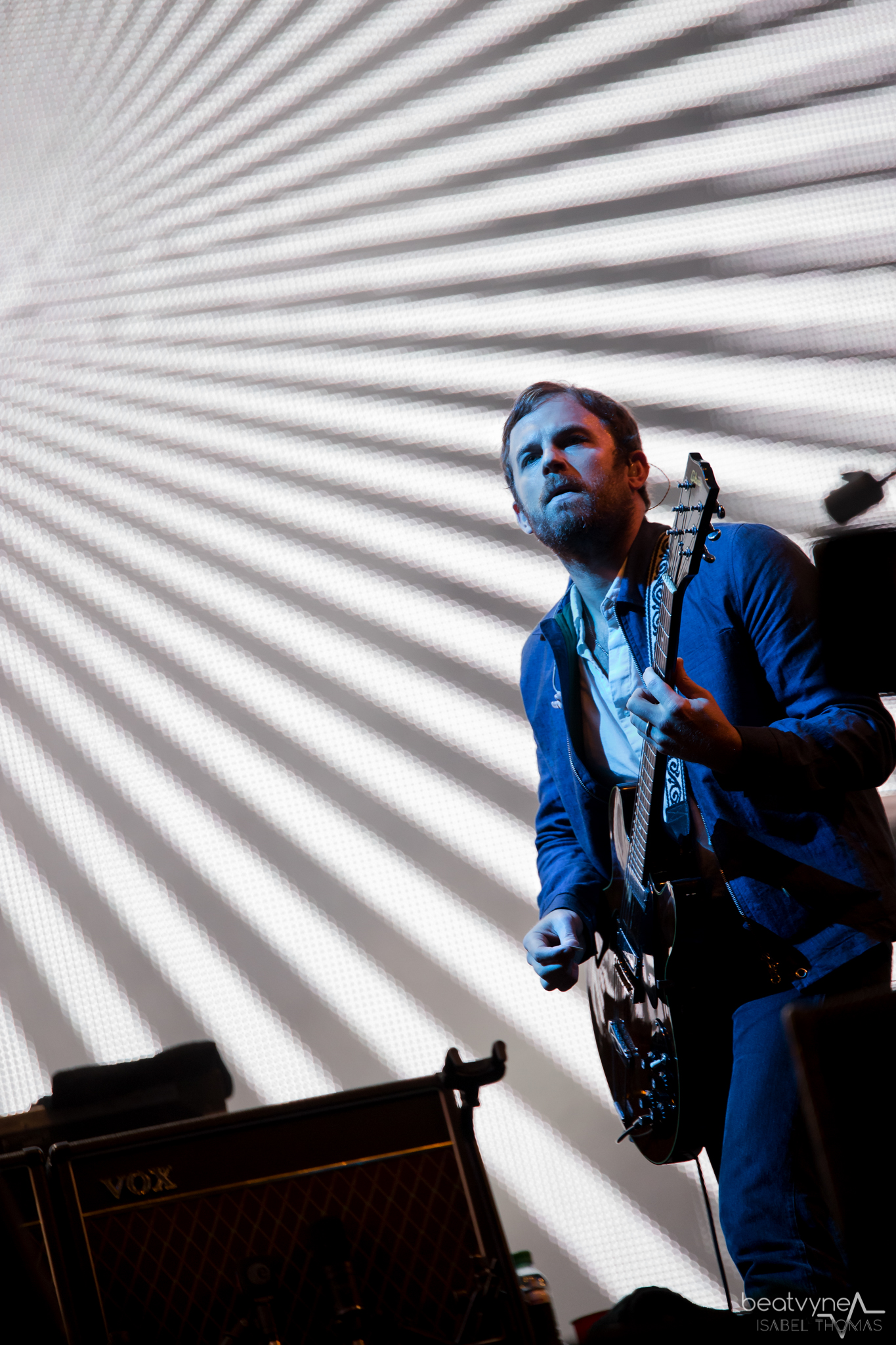