After the triumph of their UK and US No.1 record, The Lumineers are back with their third studio album and will bring their tour to 3Arena on 29 November

A conceptual album presented across three chapters, ‘III’ is audacious: every note, every syllable, and every moment of silence in between is emotionally charged. The album is darker in tone anything they’ve done before, with each part centering on one main character from a fictitious family known as The Sparks, who span three generations in the album’s storyline. Mixing raw emotional themes with their ear-catching melodies, expressive vocals and trademark acoustic sound, ‘III’ moves masterly in artistic directions not yet travelled by the band.

Tickets from €49.40 on sale now from Ticketmaster. 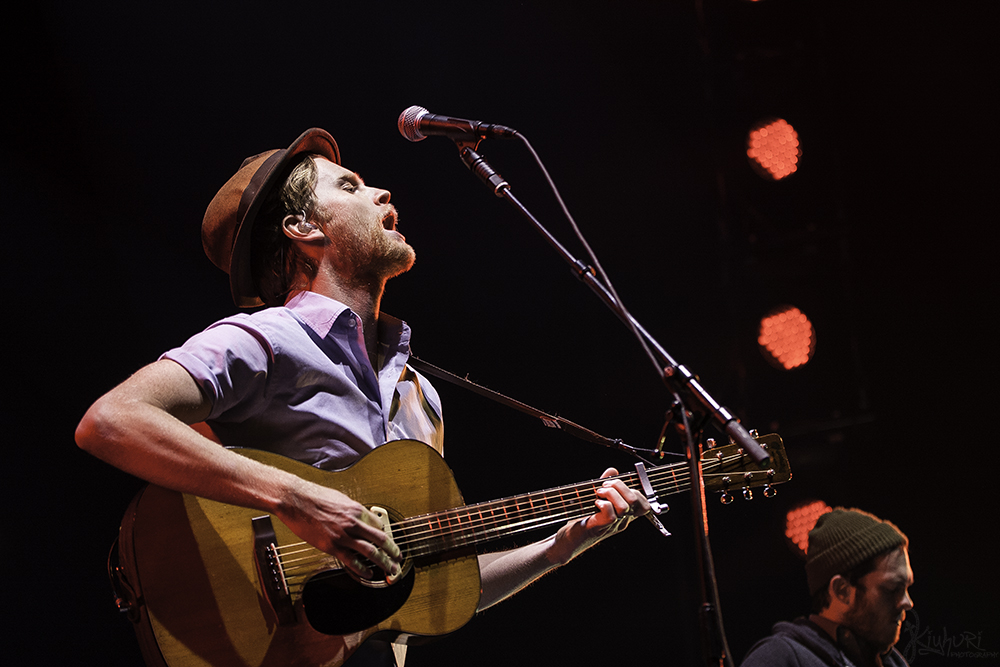