With Special guest Tolü Makay and her band.

Danny G & The Major 7ths is Irish neo-soul. No, not ‘The Commitments’. This is smooth, laid-back groove music with a positive message. Think harmonies and head-nodding. Imagine if D’Angelo was born in Limerick, grew up in Dublin listening to CSNY and had a Dutch songwriter father. The band is an all-star lineup ranging from 5 to 8 musicians including past or present members of Hozier, Loah, Fehdah, Mary Coughlan, Zaska, Ensemble Eriu, Paj, Selk and LaGracia. Phew! 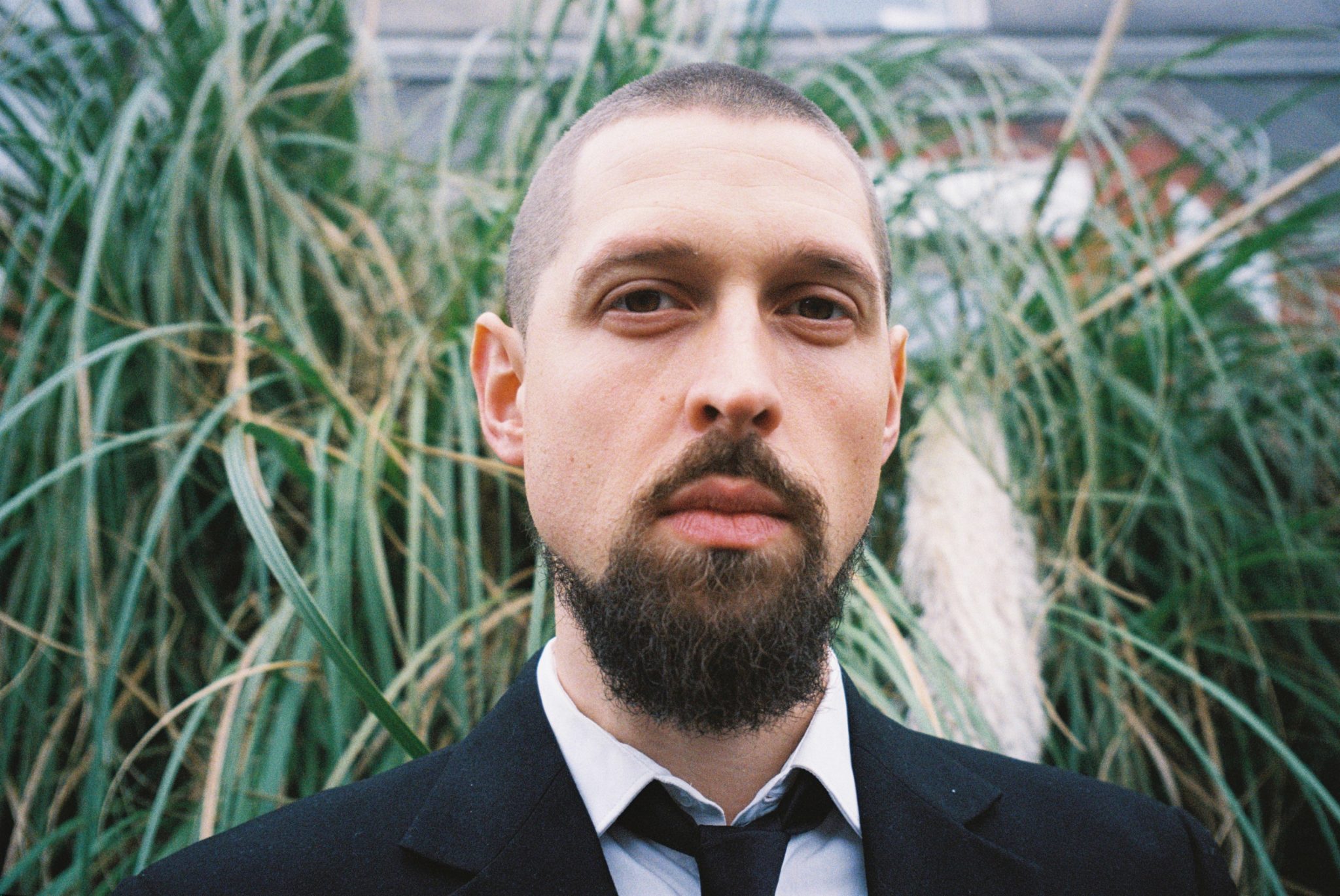 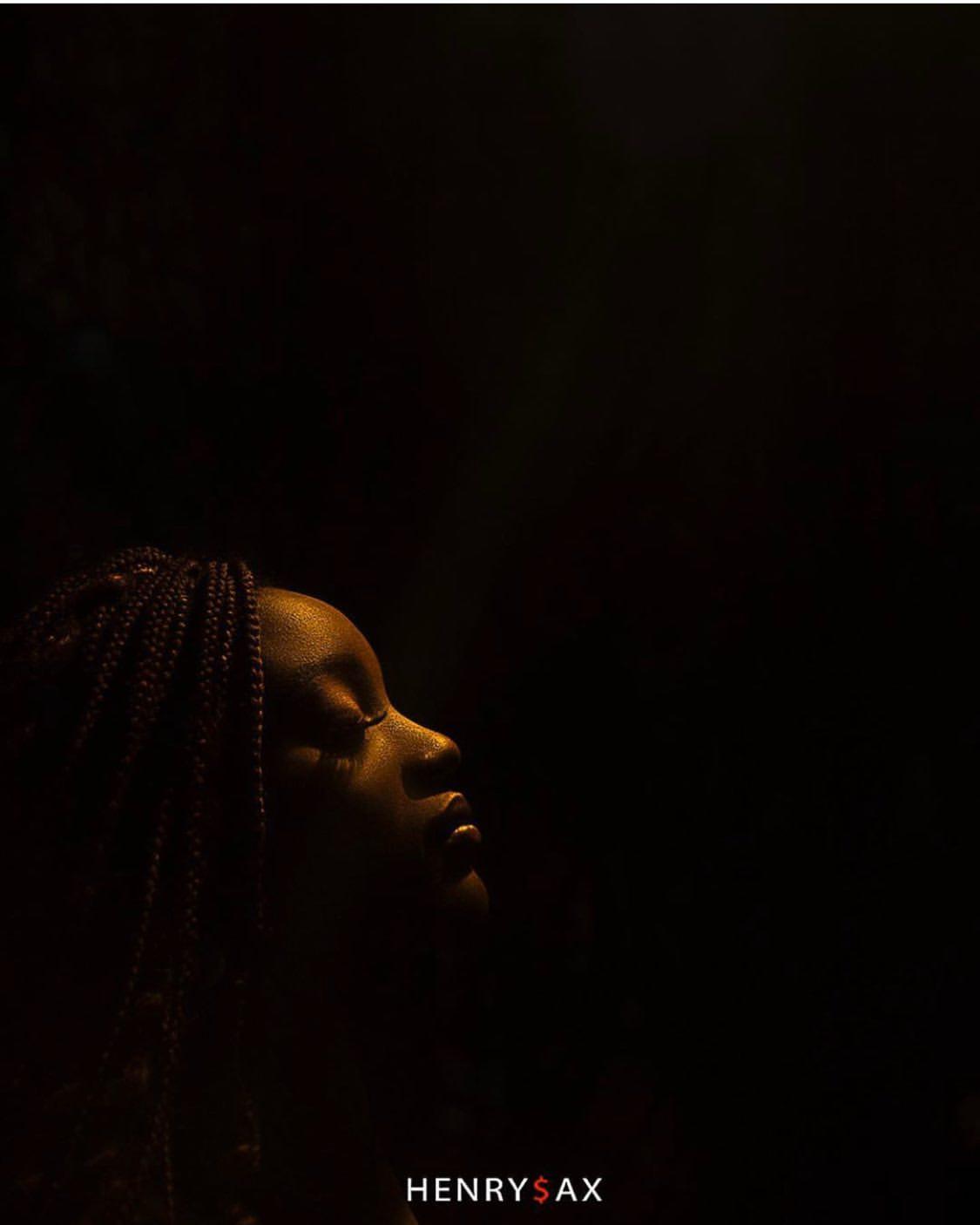 Tolü Makay is an artist, performer, singer & songwriter. She is currently working on her project EP about personal growth in confidence and stages of self-love set to be released in the summer.

Having worked with Zaska, Delush, JyellowL, and with over 600,000 streams on Spotify, Tolü Makay is one to watch.

Inspired by the likes of Nina Simone, Beyoncé, Amy Winehouse and Asa, she plans to make it as an iconic and influential artist that will forever inspire generations to come. 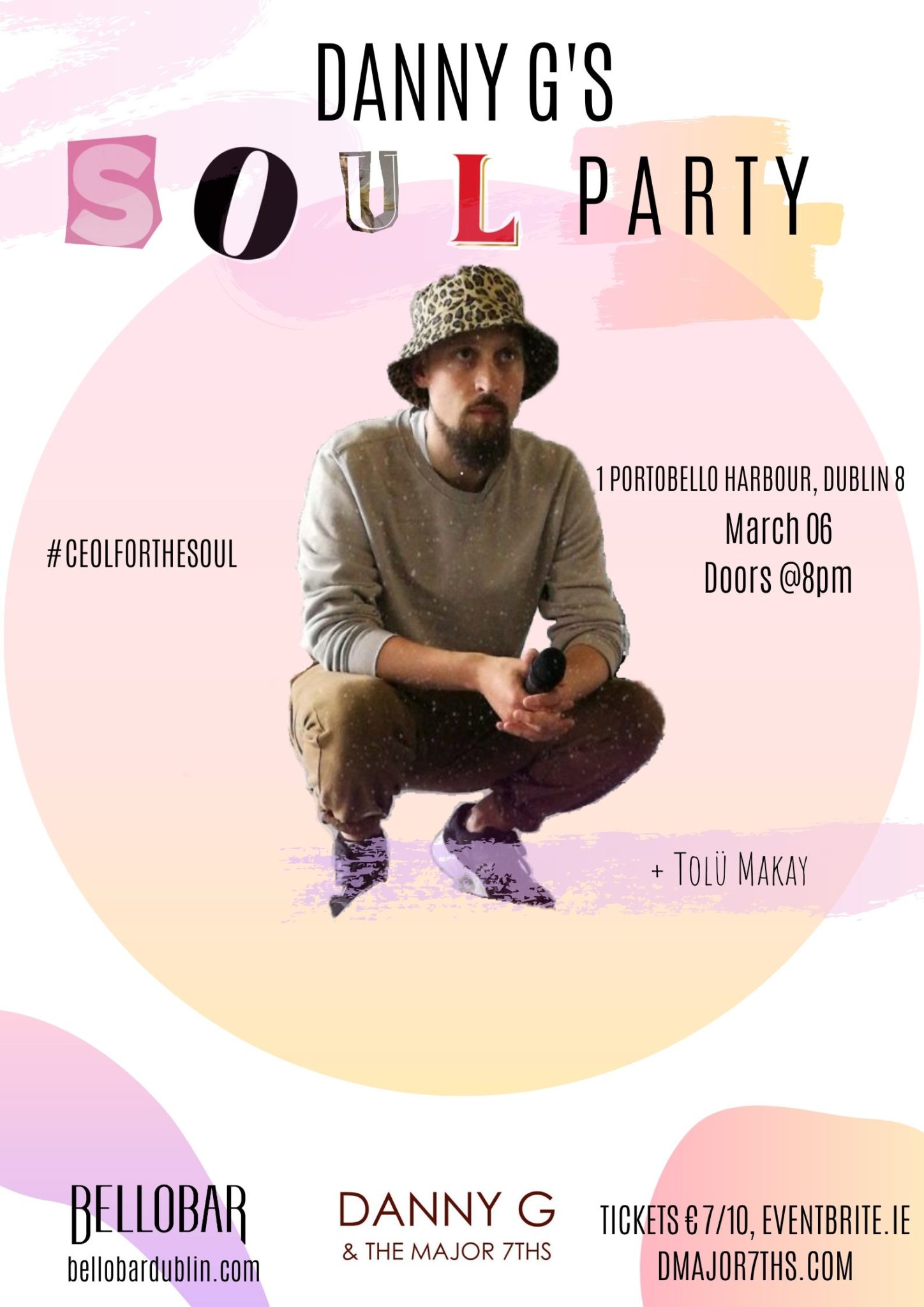