PICTURE THIS has been confirmed as the first Act to play a brand new Festival for Belfast.  Live At The Botanic Gardens will be a series of outdoor concerts held in the picturesque setting of Belfast City’s famous gardens during June 2019.
Having just announced tours around Europe, USA & Canada early next year, Picture This will then return to Belfast and play 2 nights at the Botanic Gardens on Friday 21 and Saturday 22 June.   Tickets go on sale Wednesday 19 December at 9am from all usual outlets.
Picture This has just unveiled a brand new track ‘Everything Or Nothing’ with a music video to accompany the track’s release.  It’s the second single to be taken from the Band’s second album ‘MDRN LV’, which is out on 15 February.  The first single from the new Album ‘One Drink’ continues to dominate the airwaves as the No 1 radio song in Ireland for the past 3 weeks as well as giving the Band their first Top 40 Entry into the single charts in the USA. 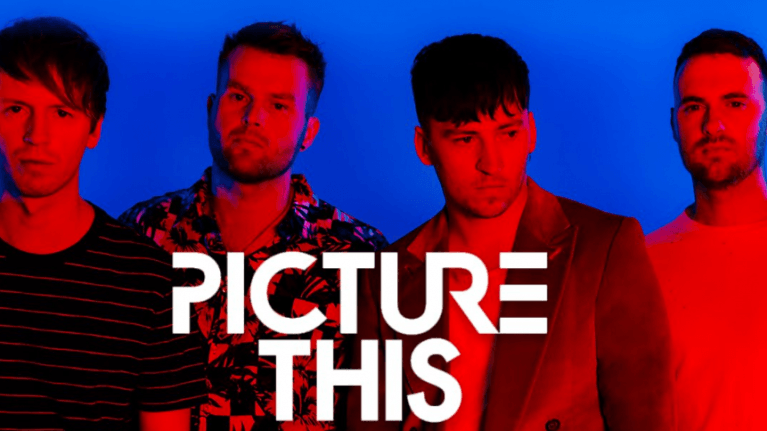 Tickets for PICTURE THIS live in Belfast go on sale Wednesday 19 December at 9am from:-